Unique route to this iconic event in the Netherlands 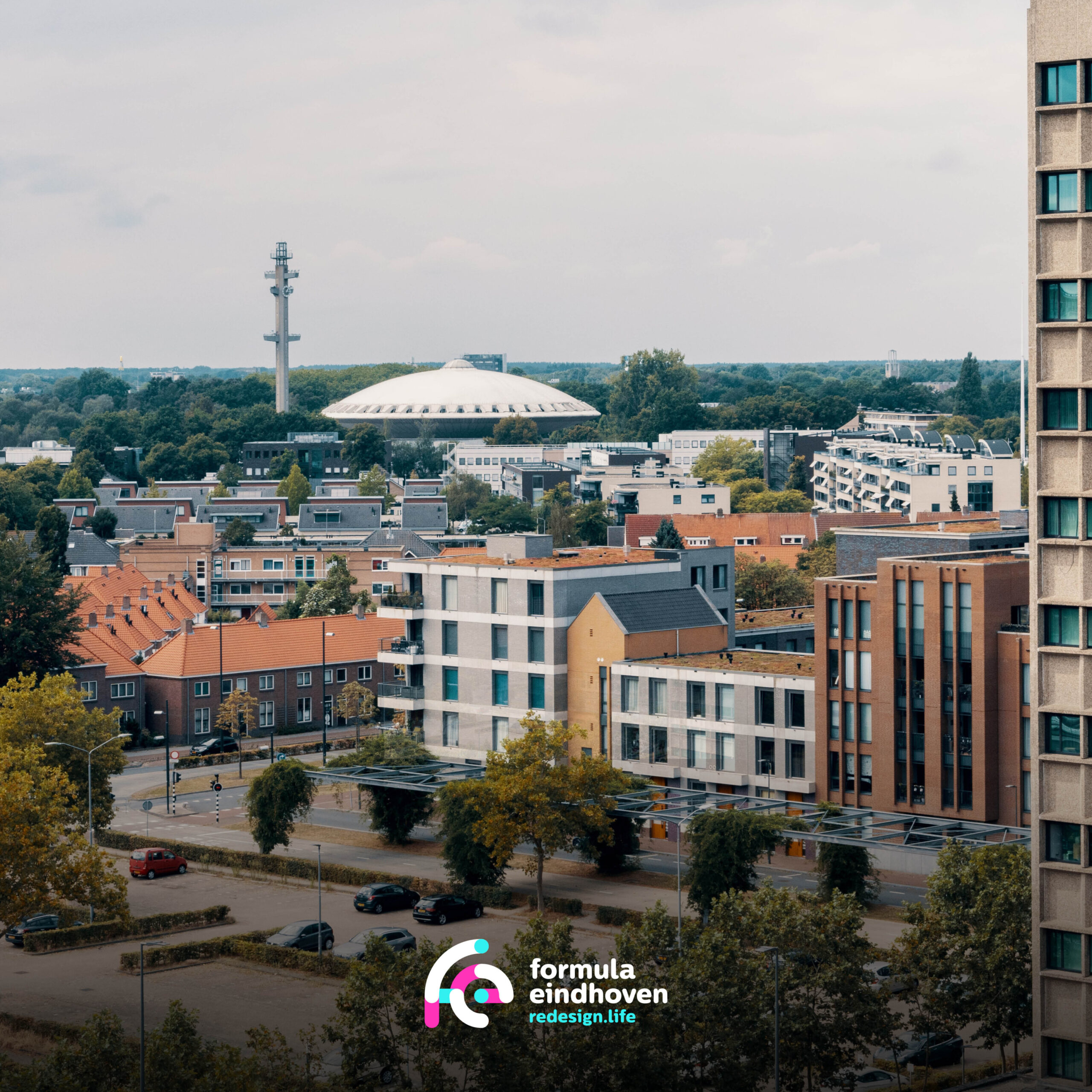 Almost three years ago, the Formula-Eindhoven foundation started a mission to bring the first Dutch E-prix to Eindhoven. As a global stage on which we could showcase the innovative power of the city and the Brainport region. And as a driver and accelerator for sustainability.

Today Stichting Formula Eindhoven announced the first impact programs under the name ‘redesign.life’ in support of the electric mobility strategy in cities and with the aim of hosting the first-ever Dutch E-Prix race in the ABB FIA Formula E World Championship.

Peter-Paul Laumans, chairman of Stichting Formula Eindhoven, said: “Ultimately, our goal is to contribute to a more sustainable world, and we will launch exiting programs and events to accelerate the energy transition. For example, an exhilarating E-mobility roadshow to stimulate electric driving. In addition, a school program to engage more young people in technical education and jobs.

“The Formula E race in the Netherlands is a powerful driver for our program and source of inspiration. We look forward to the contribution we will make together with our partners and the Dutch government to accelerate the sustainability transition. As a society, we are facing a major challenge and only by joining forces and inspiring people can we reverse the downward climate trend.”

Developing an iconic racetrack in an urban city environment requires a careful approach and is a time-consuming process. Because of the after-effects of covid and the local urban planning challenges, we are still looking for permission for the right track. That is why the start of the ’redesign.life’ programs lay a significant and unique foundation for the bid to bring a Formula E race to the Netherlands and keep the momentum for this iconic event.

While the provisional Formula E Season 9 / 2023 calendar does not currently include a Dutch E-Prix, Stichting Formula Eindhoven and Formula E confirm their commitment to continue working together in planning a successful, cost-effective and sustainable city race in the Netherlands in the future, with the aim for season 10 / 2024 and onward. Meanwhile we will work closely together in growing the popularity and fanbase of the sport.

Alberto Longo, Co-Founder and Chief Championship Officer, Formula E said: “Formula E is the only motorsport to take World Championship racing to the heart of new cities across the globe.”

“With Stichting Formula Eindhoven, we are happy to have a positive, proactive partner who gives us a lot of confidence that whenever the first Dutch E-Prix is announced, it will be a huge success. Similar to the the first-ever Jakarta E-Prix hosted earlier this month after more than three years of planning.”